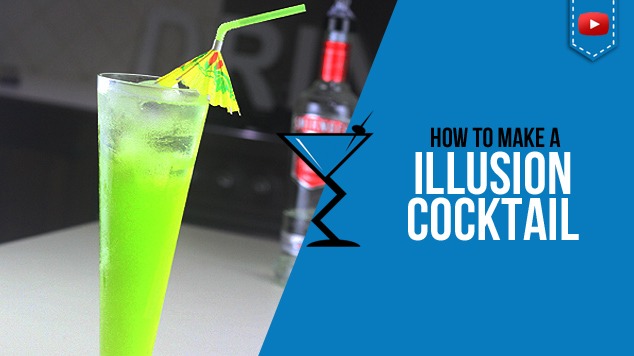 This cocktail is a product of the shooters fad that began in the 1990s. As its name suggests, the Midori Illusion or Melon Illusion. The recipe here calls for a double shot of Melon Liqueur, but this amount makes enough to fill several large shot glasses, so be sure to share the end result around. The vodka, on top of the already plentiful MIDORI, gives this cocktail an extra kick, but the pineapple juice makes for a mellow taste with pleasantly sour undertones. 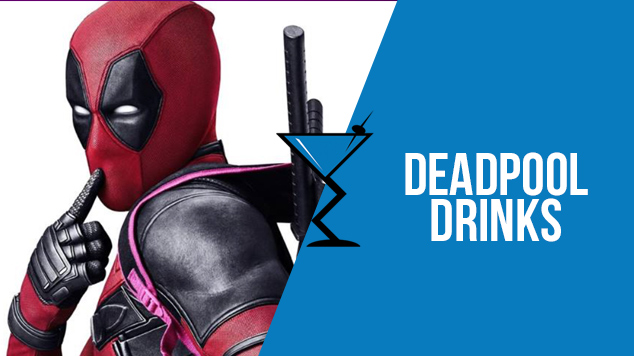 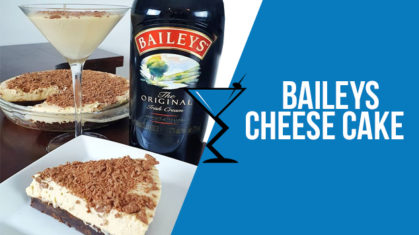 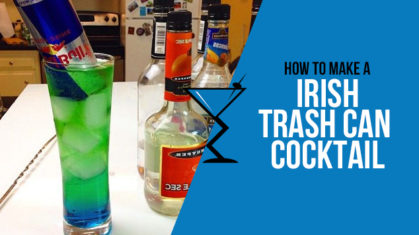